A solo presentation by Albert Grøndahl

Last week of the exhibition Giardino Segreto by Albert Grøndahl will release the artist's first book "A City Behind the Forest" published by Witty Books.

In Albert Grøndahl’s work, photography is renegotiated across media and changed in a technical experiment. With the help of analytical concepts, he creates a foundation for an archaeological narrative. Pictorial references as well as textures from the dark room come together to create an unique and non-replicable surface , challenging conventional photography  and looking back on the unique capturing of the ”conquered” photographic moment. From here, a free movement between themes emerges.  In the exhibition Giardino Segreto, Grøndahl delineates a contemporary view of the human mind rooted in antiquity.
‍

The exhibition takes its point of departure in a psychiatric hospital in Aarhus, portrayed by Grøndahl in the book A City Behind the Forest, 2021, Witty Books, Torino. The book, based on research supported by SIND Foundation’s research scholarship and awarded  with the Hasselblad Foundation’s Photobook Grant, tells the story of a journey through the inner- and outer reality at the hospital. The book emerges from Grøndahl’s own works and texts, as well as Museum Ovartacis’s (Museum of Art and Psychiatry, Aarhus, Denmark) collection of artworks created by patients of the hospital in the period 1852 – 2018.

Grøndahl’s experience of the hospital’s therapeutic garden brought the artist to Rome, Italy, where he, during his residency at the Accademia di Danimarca, investigated how gardens influence the human mind, taking his point of departure in the Latin term Hortus Conclusus –  ”enclosed garden”. This term is described in an European Medieval context as an interpretation of the gardens of the East – a space that sequesters itself from the outside world in order to create a haven away from the brutality and reality of the mundane – an utopian promise of the symbols of idealised nature. In this project, Grøndahl explores respite and relief via nature and the psychological function the garden has had as a sanctuary, where natural surroundings engender peace and reflection; the human is sent back to the utopia in connection to the essence of Paradise. Two  trajectories constitute the foundation of this project – a spiritual as well as a geometrically defined understanding of the logic and function of the garden. ‍

Giardino Segreto introduces the beginning of the totality. A garden with the same name as the exhibition will be established and made available to the public in 2022. As a part of the expansion of Museum Ovartaci, the garden is supported by the Danish Arts Council and will be tended by the psychiatric patients. 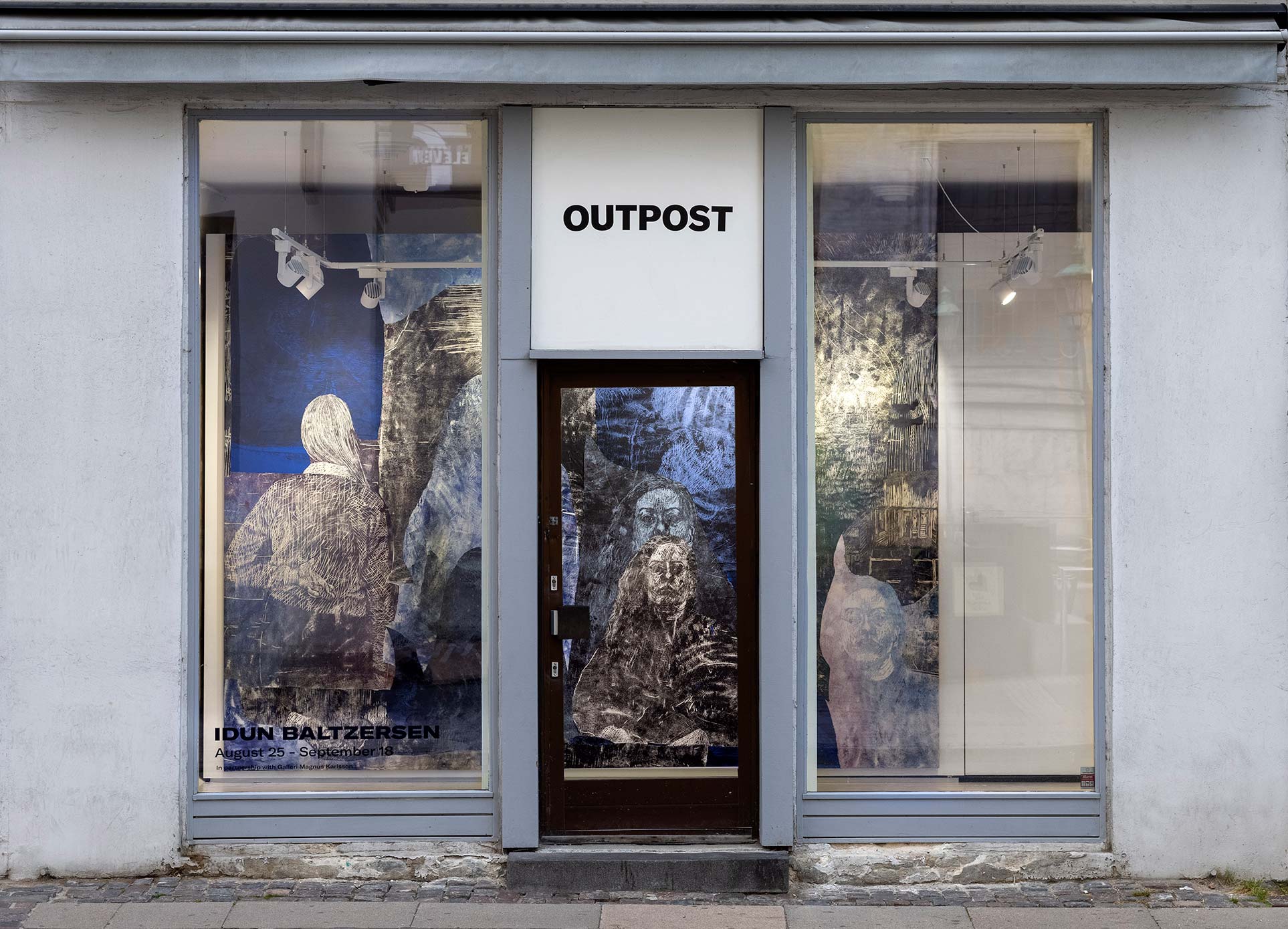 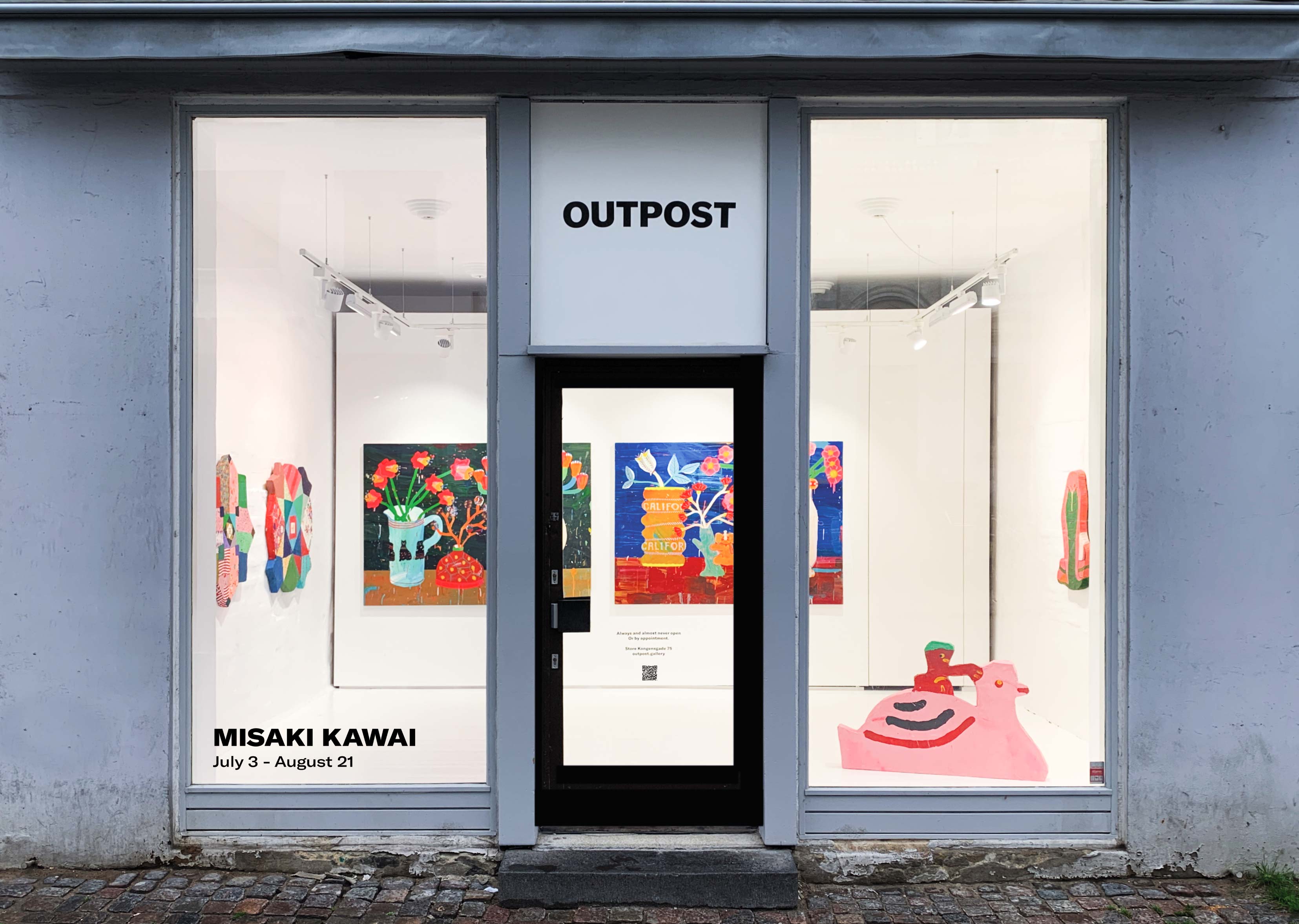 Deep, deep down Far, far in 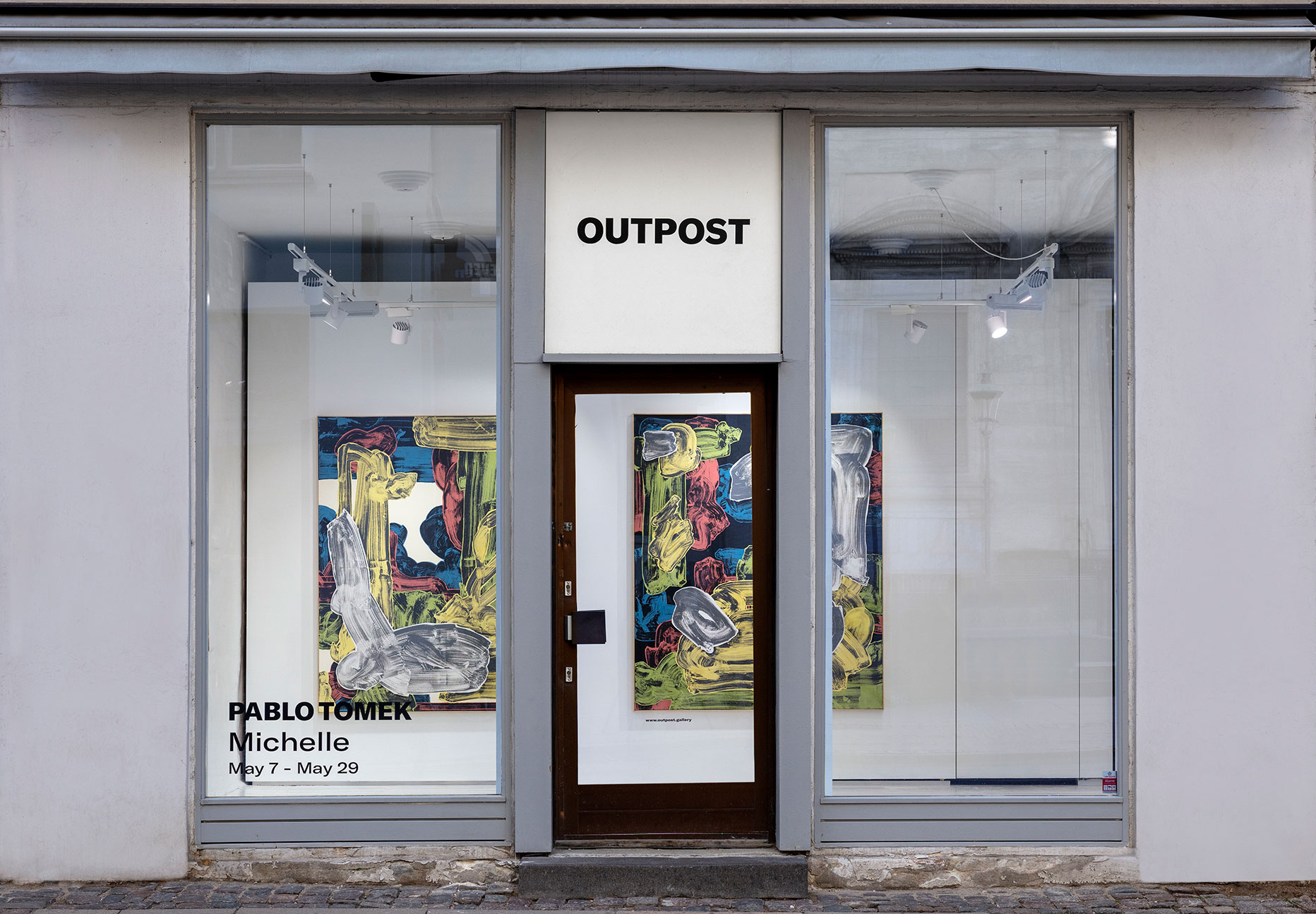 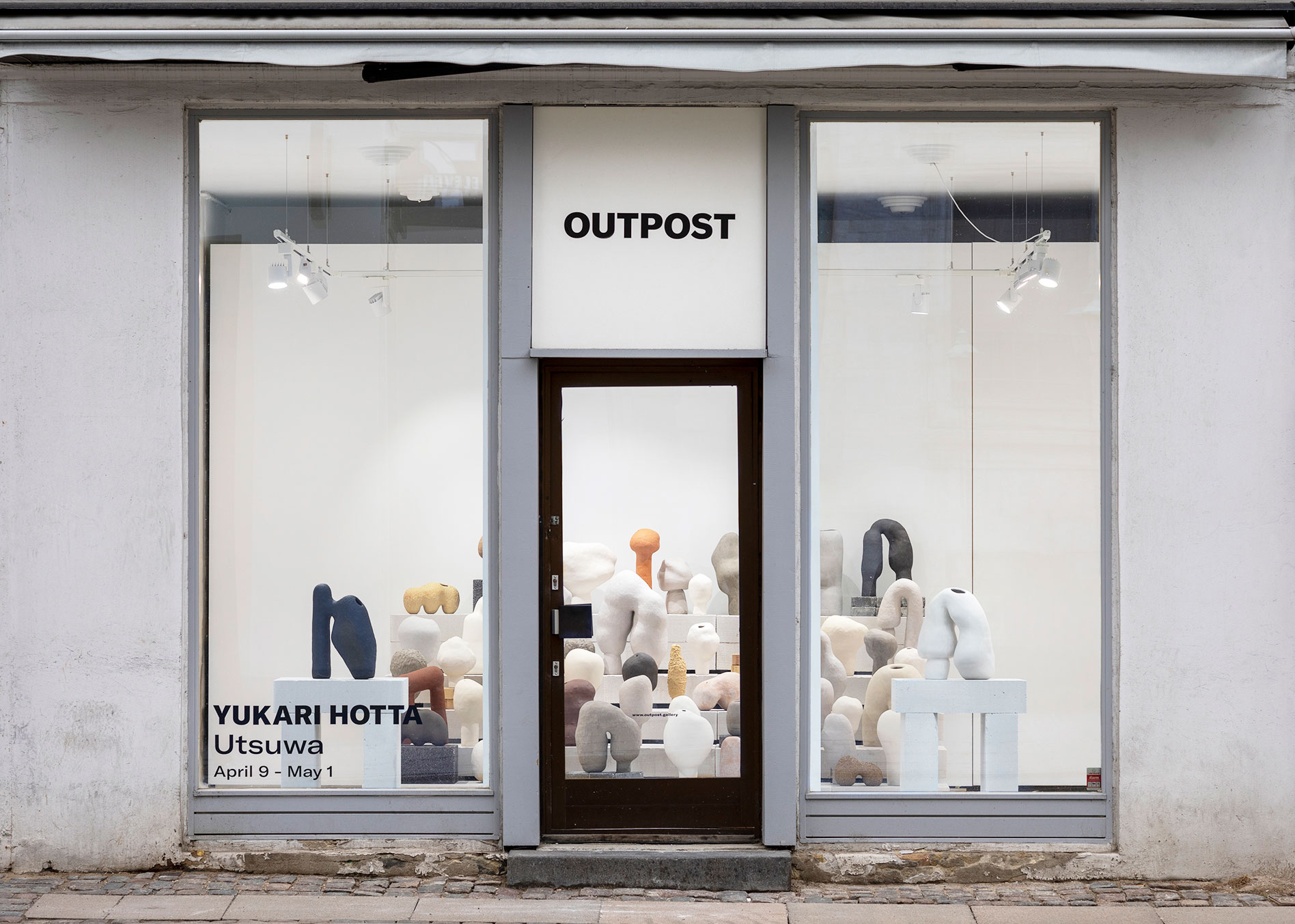 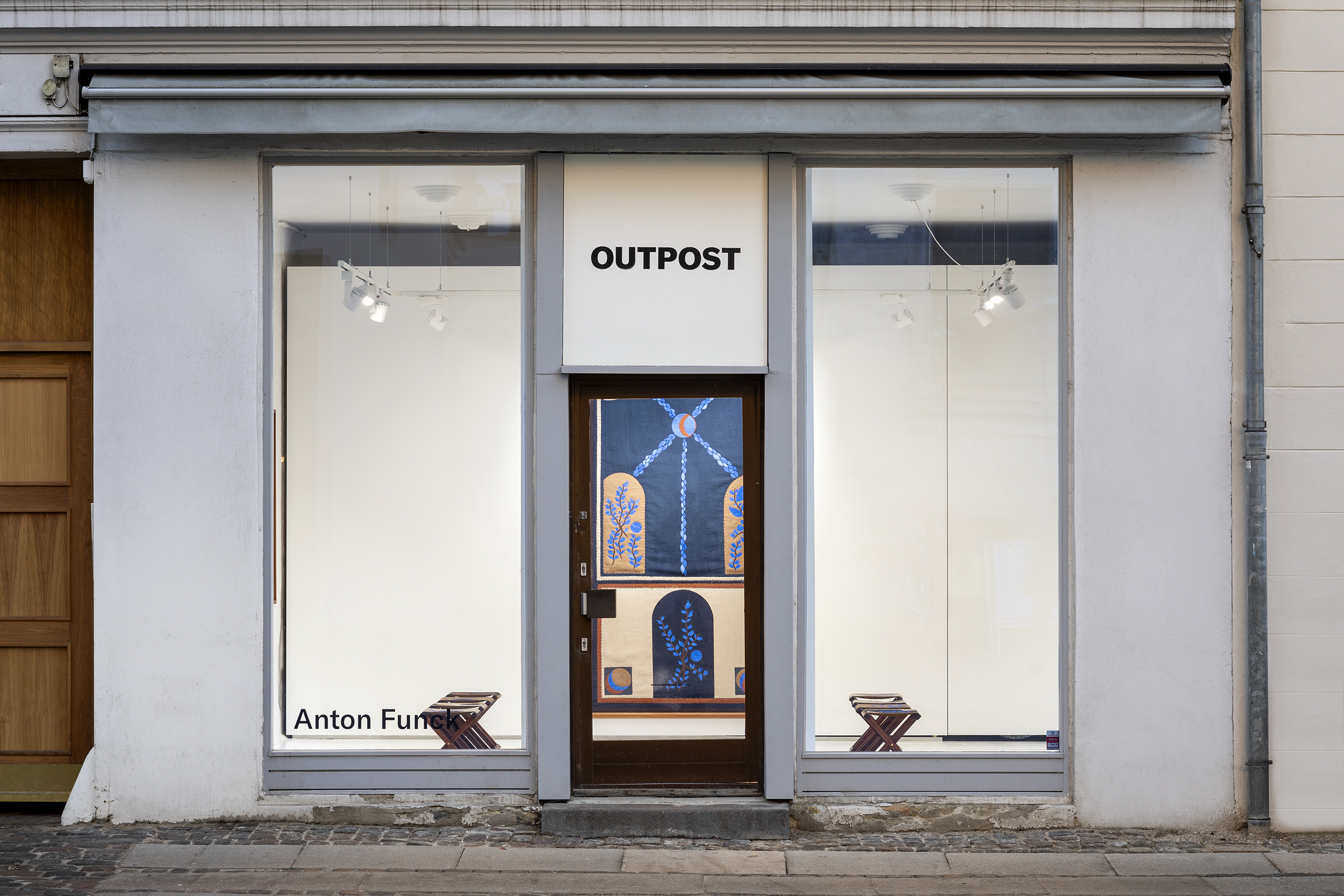 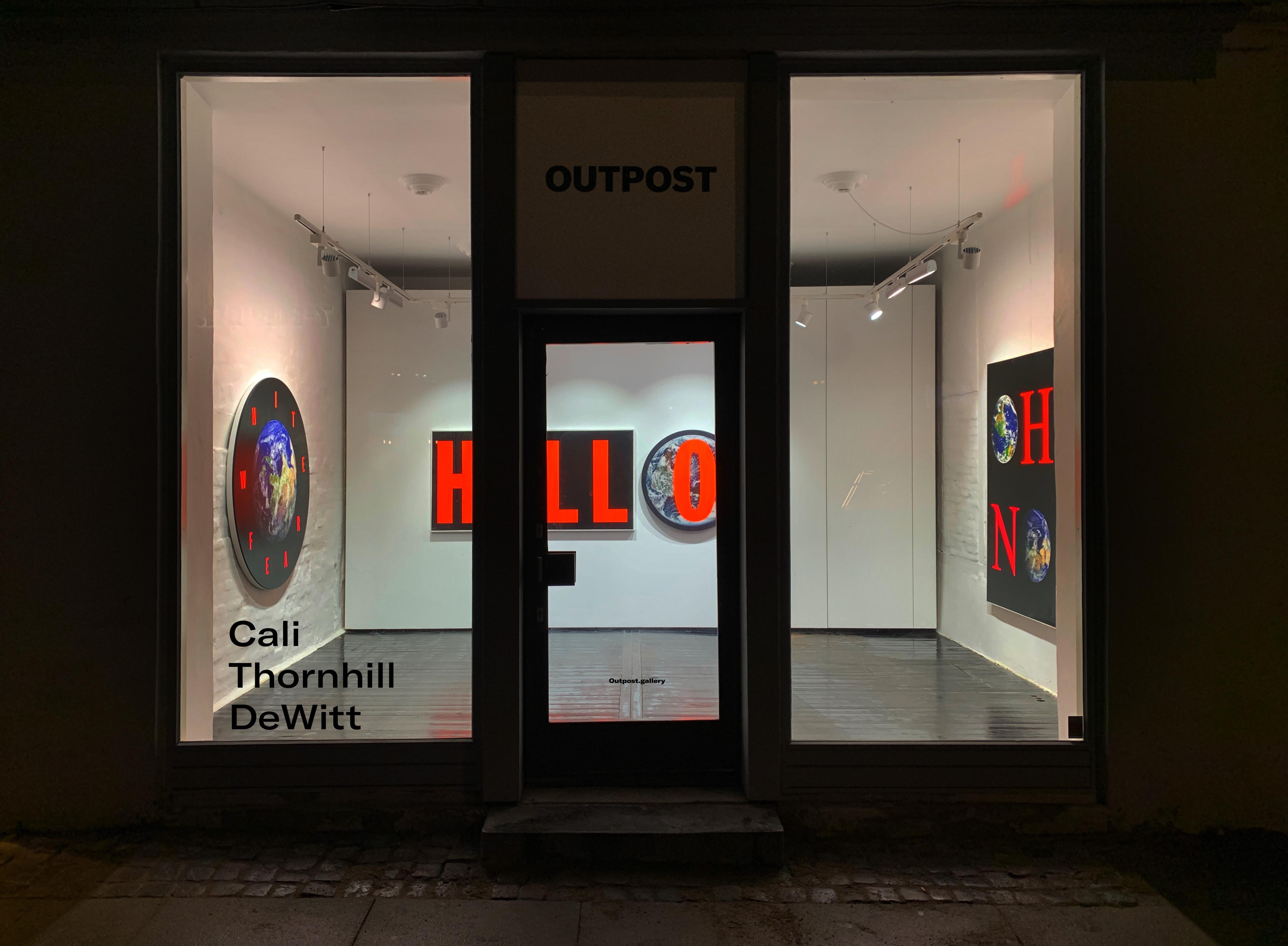 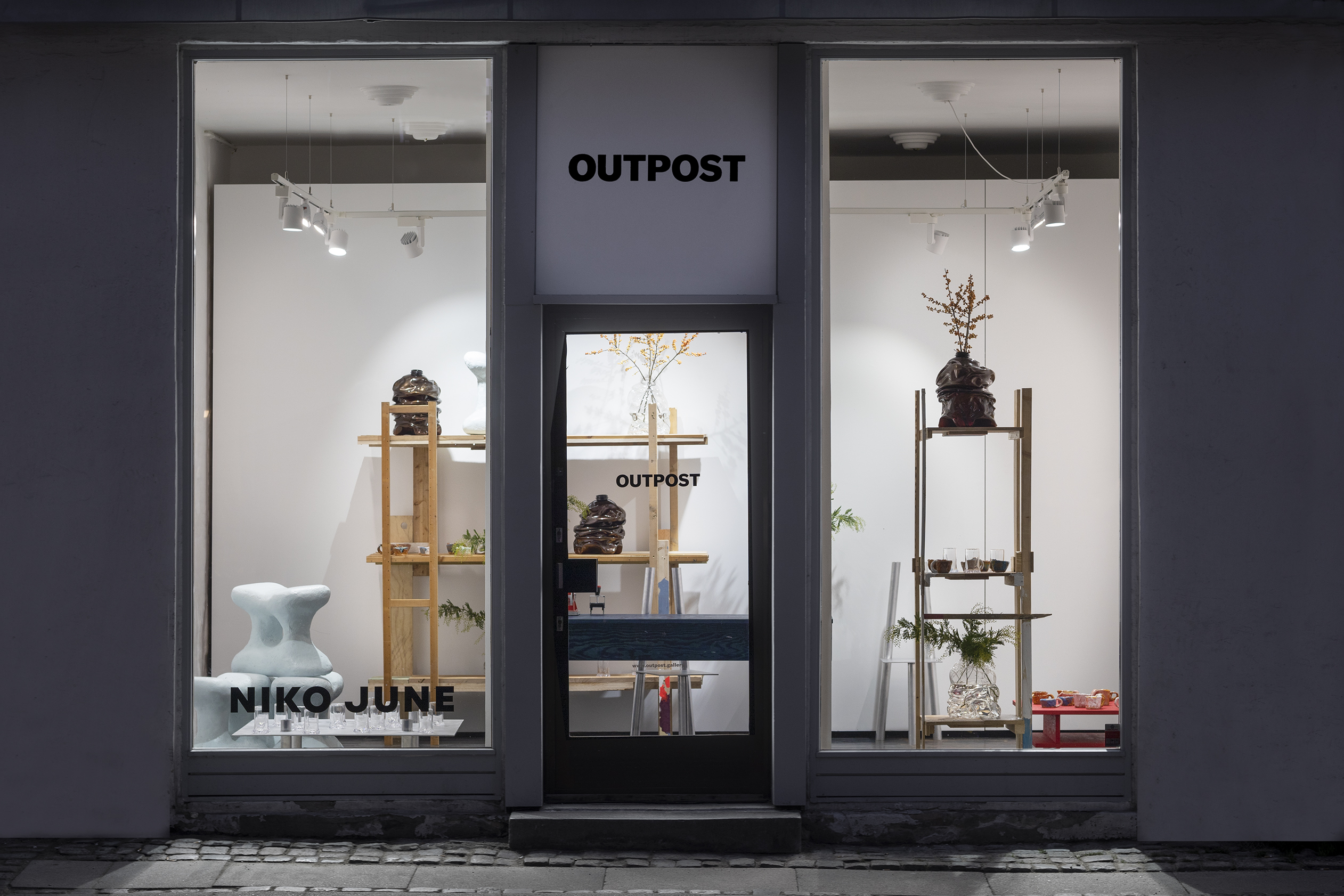 Sunset in the Fall for Gatherer and Hunter 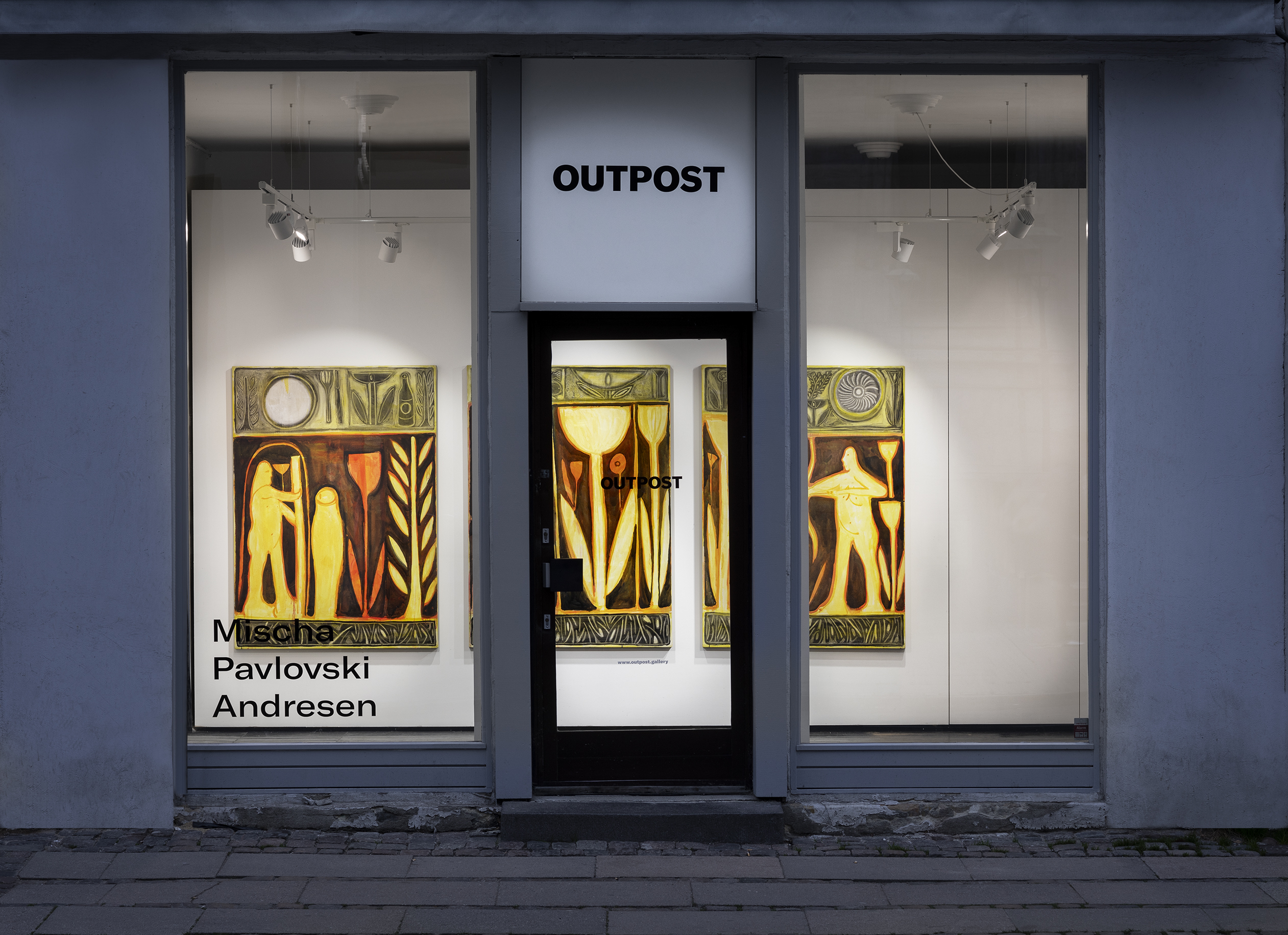 What Makes Nancy So Great By Sidney 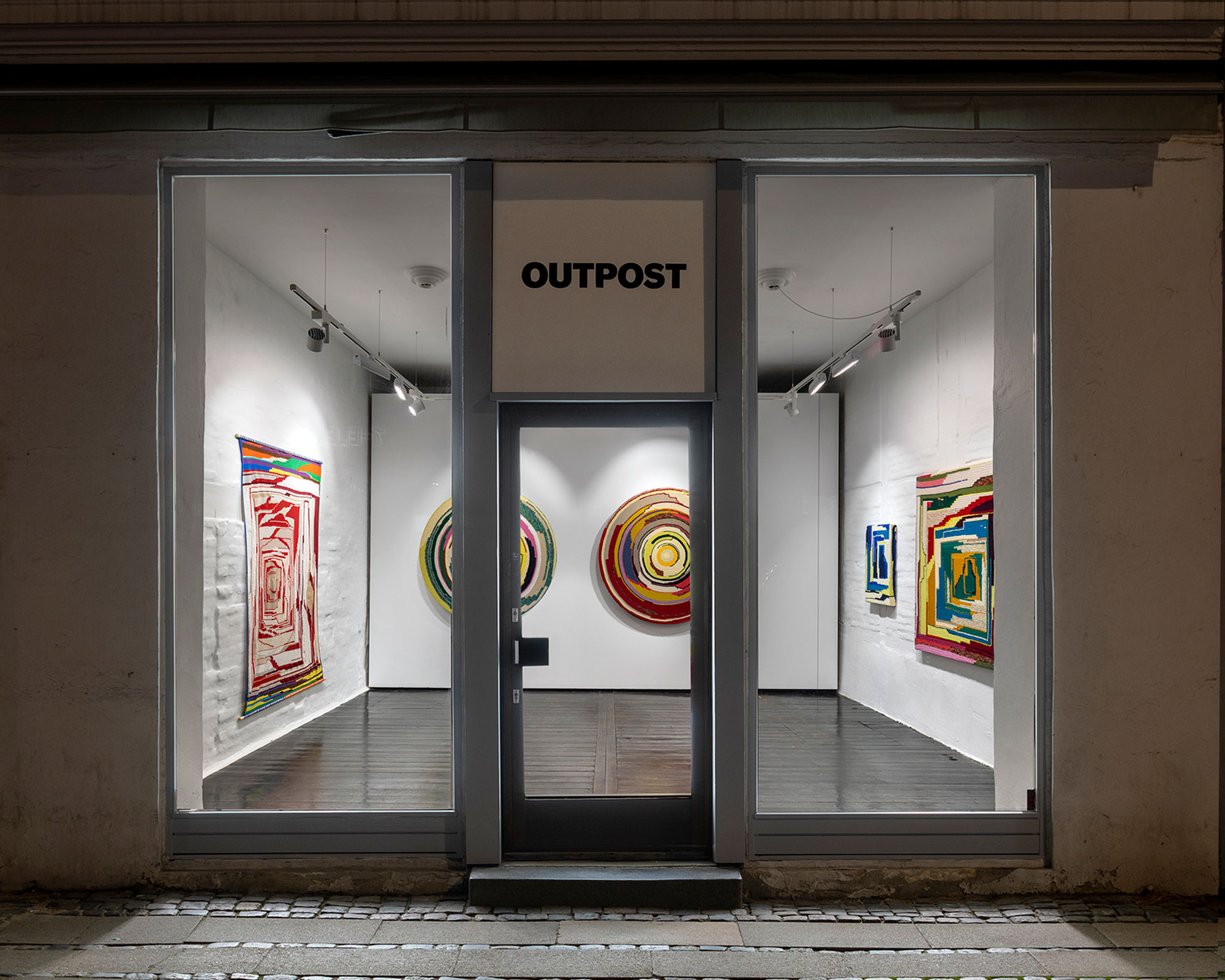 Always and almost never open
Or by appointment

Thank you! Your submission has been received!
Oops! Something went wrong while submitting the form.